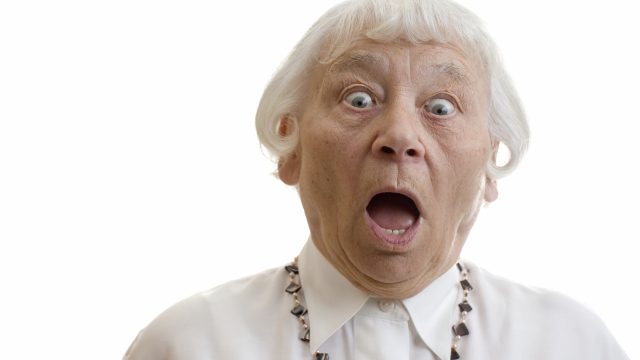 During my second time reading Invisible Monsters by Chuck Palahniuk (author of the beloved Fight Club and many other popular works including Rant, Lullaby, Diary, Survivor, Pygmy, and many more), I found myself grateful that I was reading it alone in my apartment instead of some public place. I was visibly cringing and jumping in surprise and disgust as I read it, and I was just happy nobody was there to see me.

If there’s one thing that Palahniuk always manages to do in his novels, it’s to shock the readers. This shock, I find, comes in multiple forms. Sometimes he’ll detail really gross, grotesque functions of the human body. He’ll detail sex scenes using crude language that makes even the dirtiest of minds feel prude. Often, he’ll make comments about human nature and society, comments that might make you feel a little uncomfortable because he sees the human race for the kind of ugly, greedy, narcissistic bunch that it is. Without fail, his novels come with plot twists that leave you had no idea were coming.

Invisible Monsters, while maybe not the dirtiest of all of his novels, still holds enough of this shock value to make it an amazing, worthwhile read. As one of his more popular novels (it’s in the process of being made into a film, and the song “Time to Dance” by Panic! at the Disco is influenced by this book, with lyrics even ripped from the narrative), it’s a great entrance into the raw world that Palahniuk creates for his readers. One that may or may not have already been intrigued with Fight Club. 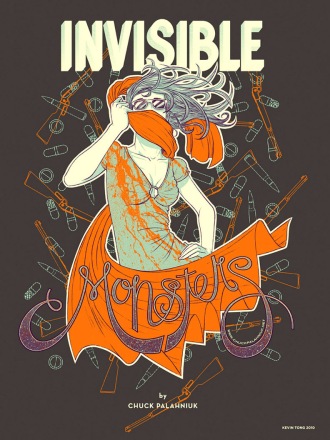 The narrator of Invisible Monsters was once very beautiful, with a career in modeling and an engagement to a handsome detective. She likes to hangout in department stores with her best friend, Evie, playing out scenes in the furniture section to fulfill the part of them that is starved for attention. However, her easy life of being beautiful and seeking attention ends when she is shot while driving her car, and her jaw is blown off. She’s now severely disfigured.

Fast forward a little and she meets the queen Brandy Alexander who renames our narrator Daisy St. Patience. Daisy finds herself on a road trip with Brandy Alexander and a man, whose name Brandy continuously changes, making up new identities for all of them in the process. They’re going to houses up for sale and stealing prescription drugs to steal and sell for money. However, as the novel unfolds, everything becomes a lot more complicated than it looks. 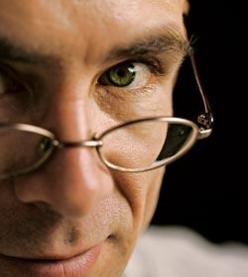 Invisible Monsters is the perfect book to read if you want to be shocked. Did you know how surgeons recreate a blown-off jaw with skin from your neck? Palahniuk gives you a lovely mental image to always remember. Did you know what kind of costs being starved for attention will really bring you? Palahniuk shows you in the form of the screwed up characters he creates for his novel.
Do you know what’s actually going on in this novel? No, Palahniuk won’t tell you until it’s too late.

Palahniuk writes awesome stories, and Invisible Monsters is no exception. The narrator and the rest of the characters are intriguing enigmas. The plot is fast-paced, but always jumps back and forth between different timelines so you’re always left wondering what significant each part has. If you’re truly a fan of raw, bleeding stuff that will leave you shocked at what happens, Invisible Monsters is for you.

View all posts by drexelmaya